The tiny apartment of Serigne Mansour Fall, aka Mad Zoo, is crammed with tightly stacked spray cans, hi-top sneakers and books. The walls are covered with art and photographs including a portrait of the artist’s young son, icons such as Angela Davis and Tupac, and Cheik Ibrahim Inyass. Mad Zoo’, “graffeur”, digital artist and painter, ﬁnds inspiration in suﬁsm, history and hip hop.

I founded it together with two artist friends, King Mow 504 and Krafts. We had the same vision, to change things around us and develop our art to the highest level. I was inspired by Big Key from a legendary crew in Senegal called Mizerables Graff, and hip hop culture, the style, the music and dancing. The RADIKL in our name means being rooted in our origins and traditional values of peace and tolerance, before opening up to outside inﬂuences. The K in Radikl, comes from the English word knowledge, while the L stands for “Leer”, the Wolof word for light, because we wanted to be a shining light, and a force against ignorance. Today, we are 16+ members, most of us from Dakar but some come from other parts of Senegal and West Africa. 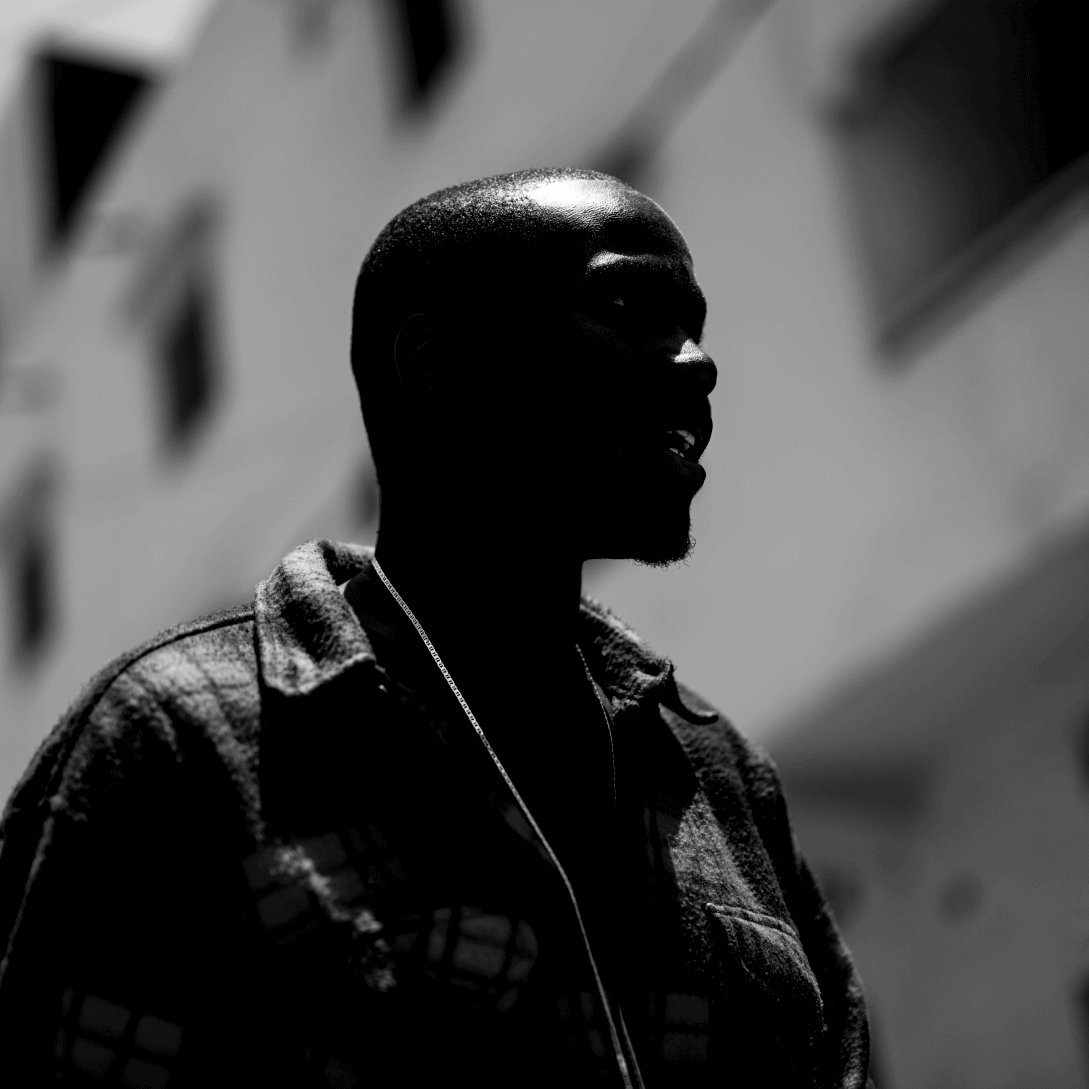 How did you get your street name ?

As a kid, I was always different from everybody else. Always in my own world, drawing, running in the streets. People in my neighborhood often called me crazy, in a bad way. When I discovered hip hop and grafﬁti, at the age of seven, I realized I was crazy in the right way, and had the courage to be and know myself. So, I embraced it. I’m the master of all crazy people! So that’s where the Mad originated. Zoo is short for my middle name, Mansour.

You bring writers together to work on walls that aim to raise awareness of social issues. Recently your crew completed a wall about migration, why did you choose that topic ?

Unemployment is high in the suburbs of Dakar, even if you have a degree. Stricter anti-immigration laws, that our own government support, have closed any legal way of going abroad to ﬁnd work. Desperate people look for other solutions. Many travel across the desert, or take their chances on rickety boats, putting their lives at risk. All because they can’t ﬁnd work and live with dignity in their own country. Some have died on the way. Others were sent back, having lost all their money and papers. They have to start again from scratch. Before they left they had little or no knowledge of the dangers that they would face. So we use the walls to inform them, give knowledge and support.

Mad Zoo traces the origins of Dakar street art to the Set/Setal protests (Wolof for “be clean/make clean”) in the late 1980s. Young people from Dakar’s poorest neighborhoods came together to clean up their streets and beautify their surroundings, picking trash and painting communal murals, sometimes referred to as the “talking walls” of Dakar. The legacy of grafﬁti as a positive, made by the people, for the people, lasts to this day. Grafﬁti has never been illegal in Senegal, something that is puzzling to writers in countries where the adrenalin rush of the chase is part of the thrill. In Senegal, the rush seems to come from giving back to your community. 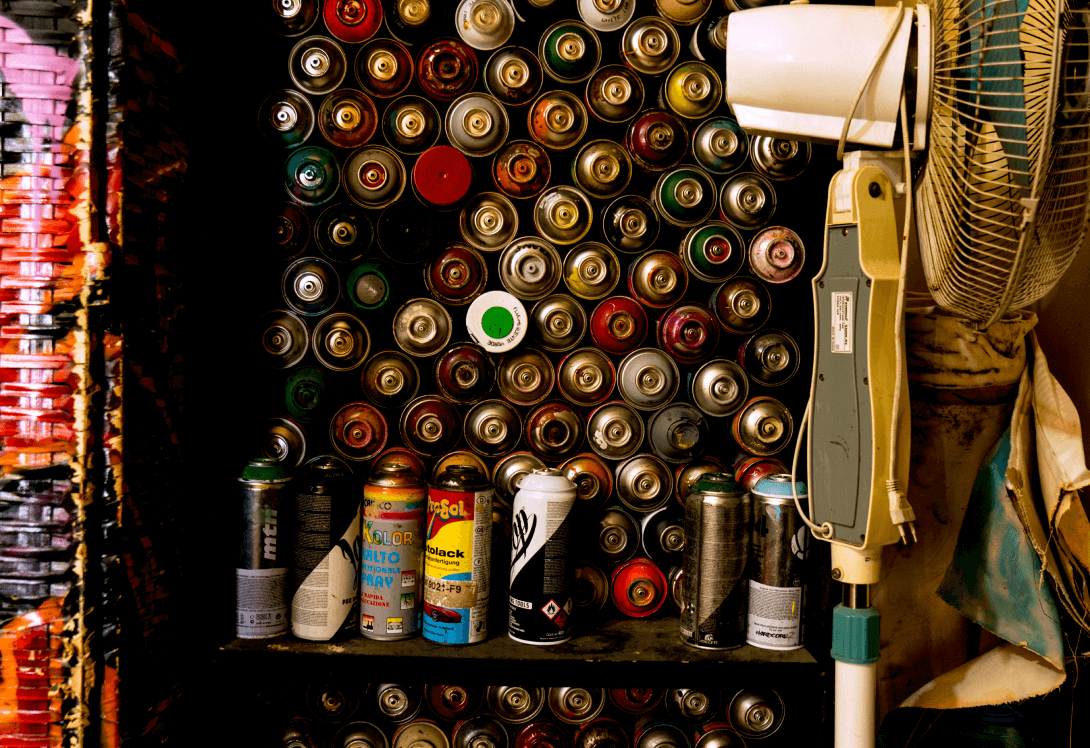 «When I discovered hip hop and grafﬁti, at the age of seven, I realized I was crazy in the right way»

Is it important to you that your art impacts change ?

Yeah, I’ll be part of anything that brings back humanity in the hearts of all people. I believe art can inspire mass actions that in turn can inﬂuence policy and, for example, change the situation of refugees and stateless people. We paint for a bigger purpose! We paint to serve!

The Wild Style you use can be hard to decipher, is this a contradiction, since communication with the public is such an important part of your work?

I use wild style because it suits me aesthetically, but I also want to code my art, so that people have to go through a kind of inner quest to discover its essence. They shouldn’t just be able to come and ﬁnd all the answers without effort. Meditation and internal questioning is so important for people, and I want them to ﬁnd the answers themselves. My art is an art of interrogation, art of meditation, an art of awakening on spiritual reality which is the essence of humanity, our real richness. 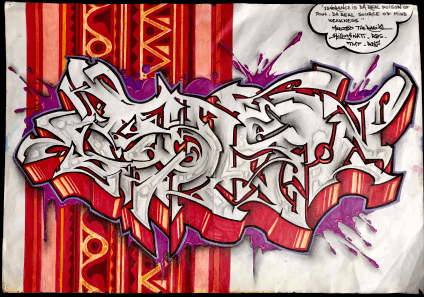 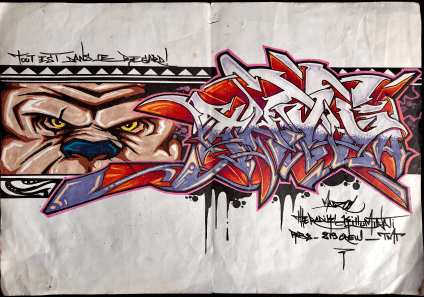 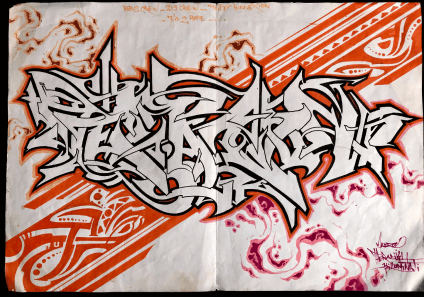 In the past, materials such as high quality spray paint, brushes and specialty caps were scarce in Senegal. Is that still a problem ?

Access is not an issue anymore, but we never saw the lack of materials as a barrier for our creativity or our work. The proof is that we still got respect around the world, even though we lacked good materials. In some ways it was an asset, because it helped develop real skills, working with only one cap and
making all the effects. Now, when we have more caps to work with, we feel very comfortable and can do whatever we want with sprays. It makes me really proud, after all those years of struggling to make Senegalese graff, African graff, known and respected. It means that we are moving forward. You know, our elders where drawing on walls with charcoal and sometimes used tar to ﬁx their pieces. It was just in their dynamic to express themselves. I want to pay tribute to them for preparing the path, and also to the other generations for keeping it real until now.

How does your faith play into your art ?

As an artist, spirituality helps me to fulﬁll my mission to serve humanity. What I love most about Dakar is its spirit of living together, in spite of any differences in culture, social background or religion. Suﬁsm is a philosophy, a way of life that is at the core of all my work. I learn through meditation and prayers, and try to translate that into my actions based on truth, light and love. Not only love of God but love of humanity. I want to help people break through mental barriers, and discover their potential for making things happen. It’s about knowledge of self, self-love and self-determination. 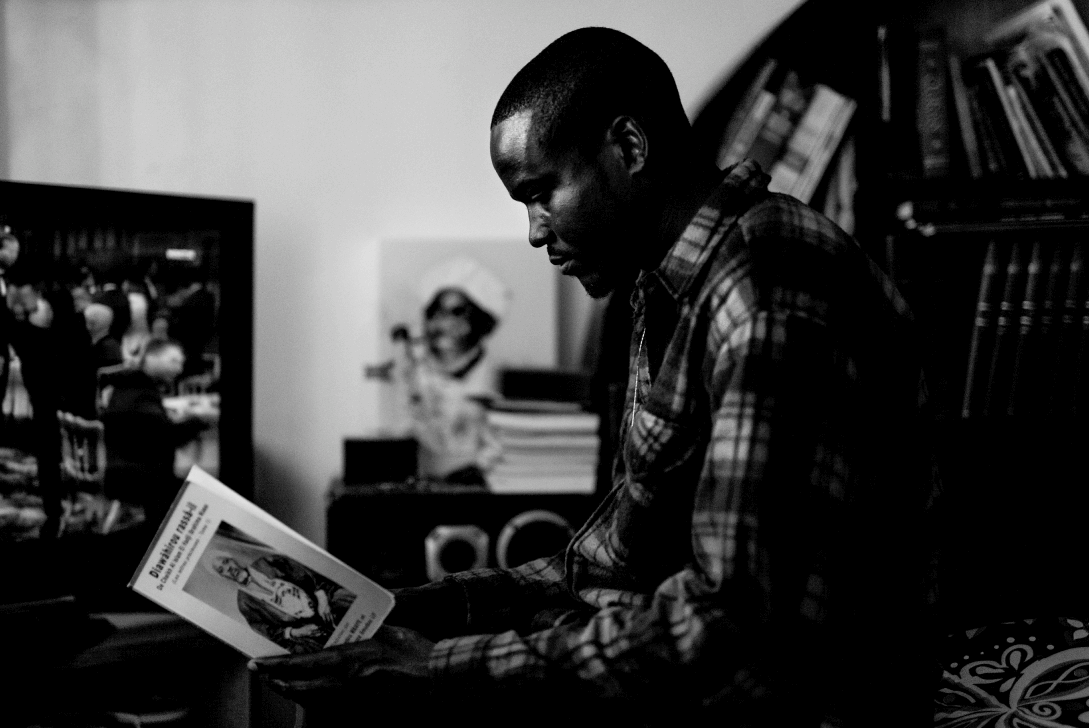 The wall tour is a way to bring grafﬁti and street art to all corners of Senegal where it’s not yet known or popular. We give local artists a springboard for showing their skills and exchanging experiences with others. It’s also the time of year when all our members unite and create a common piece, together with international guests from Europe, the US and other African countries. The most recent one was based around the spirit of Pan-Africanism.

My personal dream project is to build a studio for producing graphic novels, comics and animated ﬁlm. I’m setting it up together with other street artists. We also want to produce video games with characters inspired by African folklore, myths and legends. 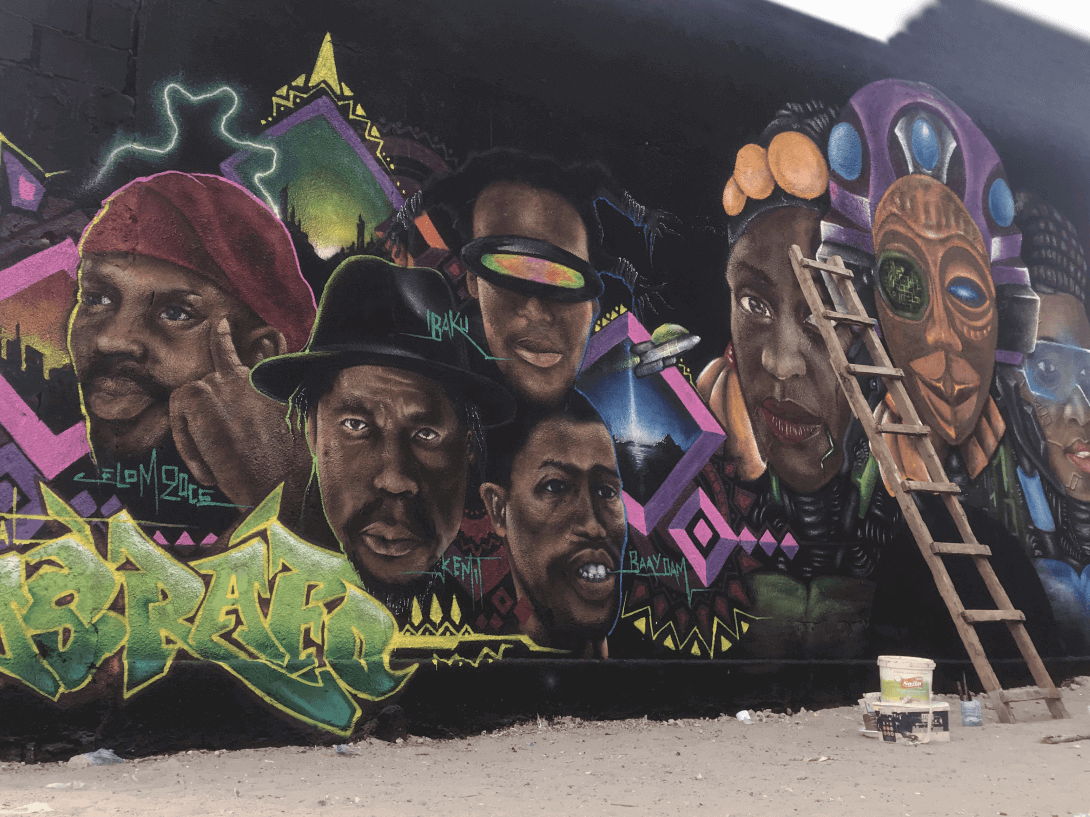